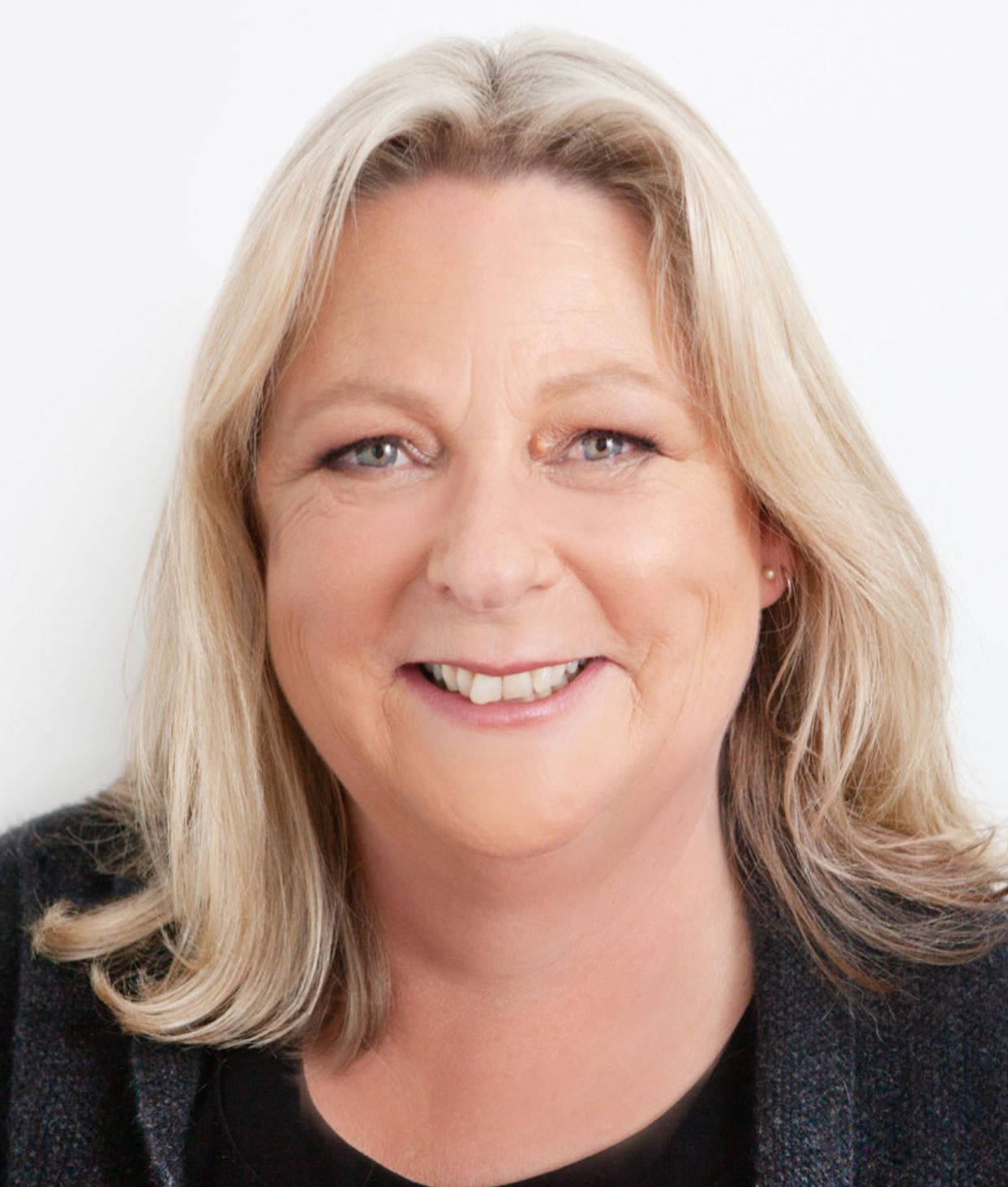 Heather Holmes-Ross, having recently been elected as the new Mayor of the City of Mitcham, has continued the recent tradition embraced by the previous two incumbents and graciously accepted the role of Patron of Unley Football Club Inc. In doing so, she becomes the 3rd person to hold the position, and our first female in the role, very timely given our aims in respect to female football.

A third generation local, her father and mother grew up in Melrose Park (formerly Edwardstown) and Westbourne Park, respectively. Her grandmother, Mrs Beryl Hunwick, was a teacher at Colonel Light Gardens Primary School for many years and her grandfather was renowned rose specialist Mr Alex Ross, whose rose nursery business was located on Edwards Street, Edwardstown and after whom The Alexander Ross Reserve in Melrose Park was named by the Mitcham Council in 1994.

Heather has been successful both academically and in business, being awarded Australian Cafe of the Year 2017 for "The Artisan Café". Heather has a commitment to ethical and sustainable practices as part of her entire operation.

Prior to the foray into entrepreneurship, she was a research scientist at Flinders University where she spent many years using lasers to study collisions between small molecules.

As a single parent, Heather returned to study to try and provide her family with a more secure future, and fell in love with chemistry studying to degree, Honours and finally PhD level in 2011.

A major achievement, Totally Locally, is an idea Heather introduced to the local, independent businesses of Blackwood and surrounding suburbs In 2015. The Blackwood shopping precinct had suffered from a lack of vision, cohesiveness and care for some time, which had resulted in a lack of community pride and patronage in the area. The Totally Locally Blackwood "shop local" campaign and social inclusion movement, worked to reverse that trend by helping people rediscover the great things about their neighbourhood.

Heather says that "Through the Totally Locally Blackwood movement I have witnessed the power of businesses and community working together in creating pride, trust and goodwill within the community. It is my vision to see similar relationships blossom throughout the whole of the City of Mitcham."

Given the core values of "Community, Sustainability and Achievement" adopted by The Jets, the appointment of Mayor Holmes-Ross to the position of Patron is a very fitting one indeed.