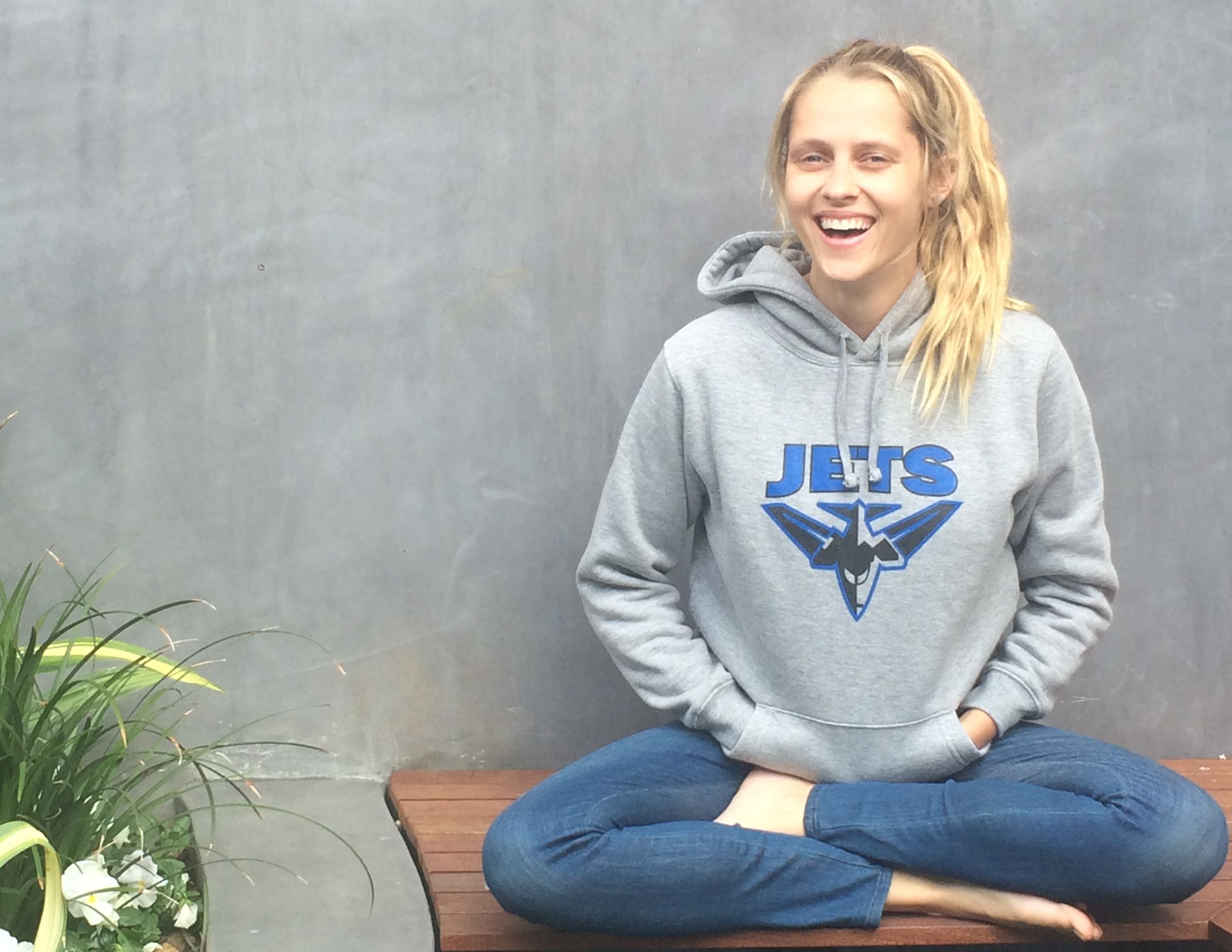 "I was honoured to be asked to be the No. 1 ticket holder of the Unley Mercedes Jets; my old school's football team. Mercedes College has been a huge part of my life and holds such a big place in my heart, as do so many of the players of the team and I feel proud to be associated with such a fantastic club. I look forward to supporting them from the states and catching games whenever I am back in Adelaide. Can't wait to see them have a triumphant season." 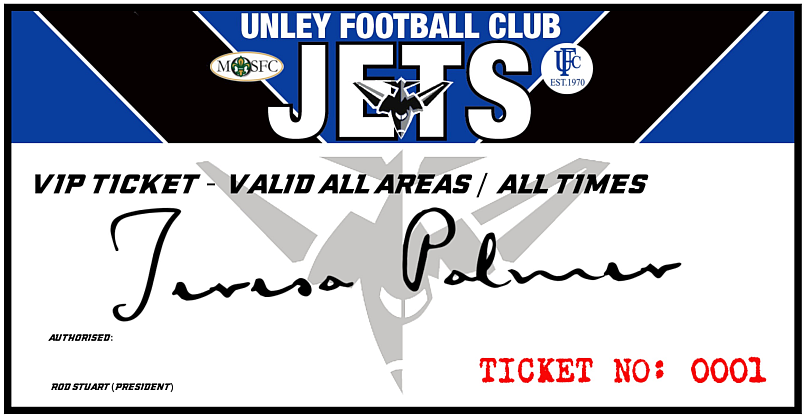 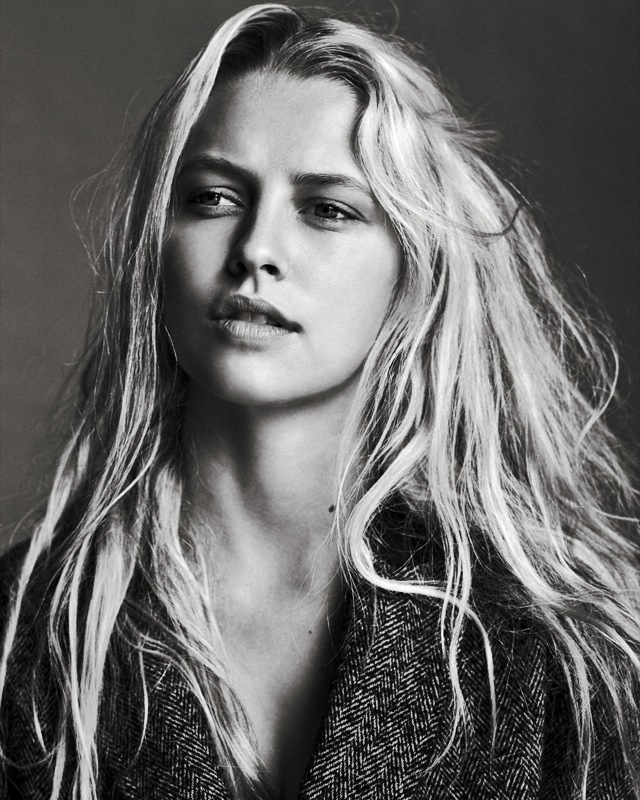 Teresa Palmer is becoming one of the most globally recognized actresses, bringing her talents to the US and worldwide from Adelaide, Australia. She has starred in many major films including Summit Entertainment's box office hit WARM BODIES with Nicholas Hoult and John Malkovich, based on the popular novel, as well as Michael Bay and Steven Spielberg's I AM NUMBER FOUR with Dianna Agron and Alex Pettyfer.

Palmer was awarded the 2011 Australians in Film Breakthrough Award, commending the level of success she has already garnered in her young career. She was named one of Australia's 'Stars of Tomorrow' by Screen International and first caught the attention of audiences worldwide with her leading role in, 2:37, an Australian independent film that screened to acclaim at both the Cannes Film Festival in 'Un Certain Regard' and at the Toronto International Film Festival. The Australian Film Institute nominated Palmer as Best Actress for her complex portrayal of a high school student with a dark secret in the film. Beyond her acting pursuits, she has also segued into working behind the camera as a director, writer and producer developing both features and documentaries.

All of Palmer's schooling years were seen out at Mercedes College, where she completed her education and made lifelong friendships. Her strong connection with the school is one she holds dear to her heart, and why she was honoured to be associated with the Unley Mercedes Jets. Heralding from her Australian roots, Palmer has a soft spot for Aussie Rules footy, hence, this was a perfect fit.

Teresa, who loves family life at home, is now a mother, a role she thrives in; to her son Bodhi Rain who is her number one passion and her stepson Isaac Love. Palmer has an unconditional love for animals, especially animal rescue, and shares three beautiful dogs with her husband and boys; Kohda, Cato and Luna. Palmer also has an interest in the health, wellness and fitness realm, babies and parenting, as well as writing, reading and constantly learning.